Whilst sitting drinking an ice cold beer in the Anchor Bar in Buffalo, with a portion of hot wings of course, we got talking to a very nice couple called Wade & Marion (if you are reading this, 'thank you!' we did get to the Old Fort Niagara as you can see).  They highly recommended a visit to this impressive fortress about 15 miles north of Niagara Falls (http://www.oldfortniagara.org).

The history of the fort spans more than 300 years. During the colonial wars a fort in this location at the mouth of the Niagara River was vital because is controlled access to the Great Lakes and the west route to the heartland of America from the Atlantic Ocean east and Europe.  It was built by our French 'cousins' in 1726 but the boys from Blighty captured it in 1759 during the French and Indian War, after a nineteen day siege.  The Brits held the Fort throughout the American Revolution but were forced, by treaty, to hand it over to the United States in 1796, but retaken by the British in 1813, and then by the Americans on 1815. 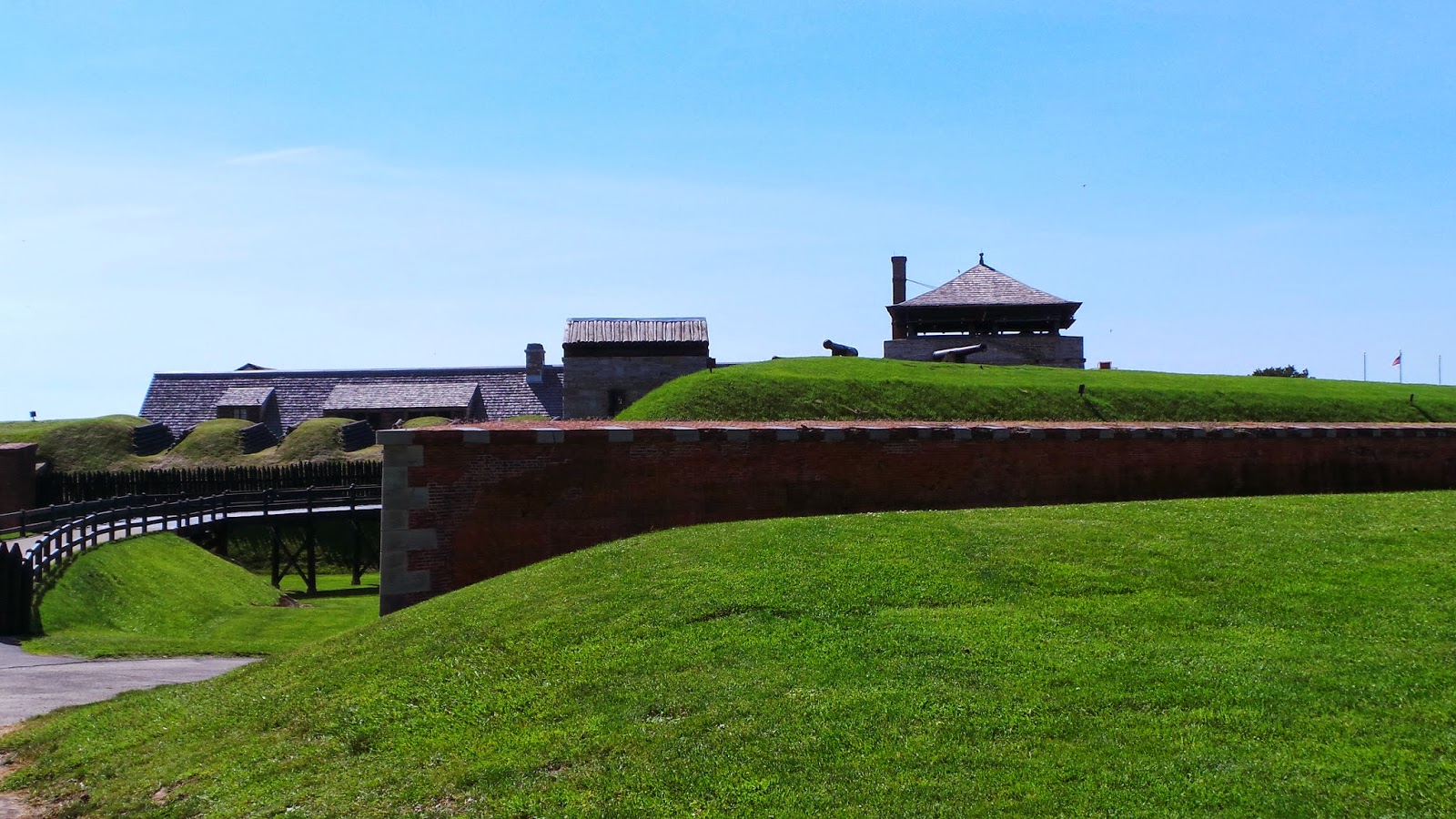 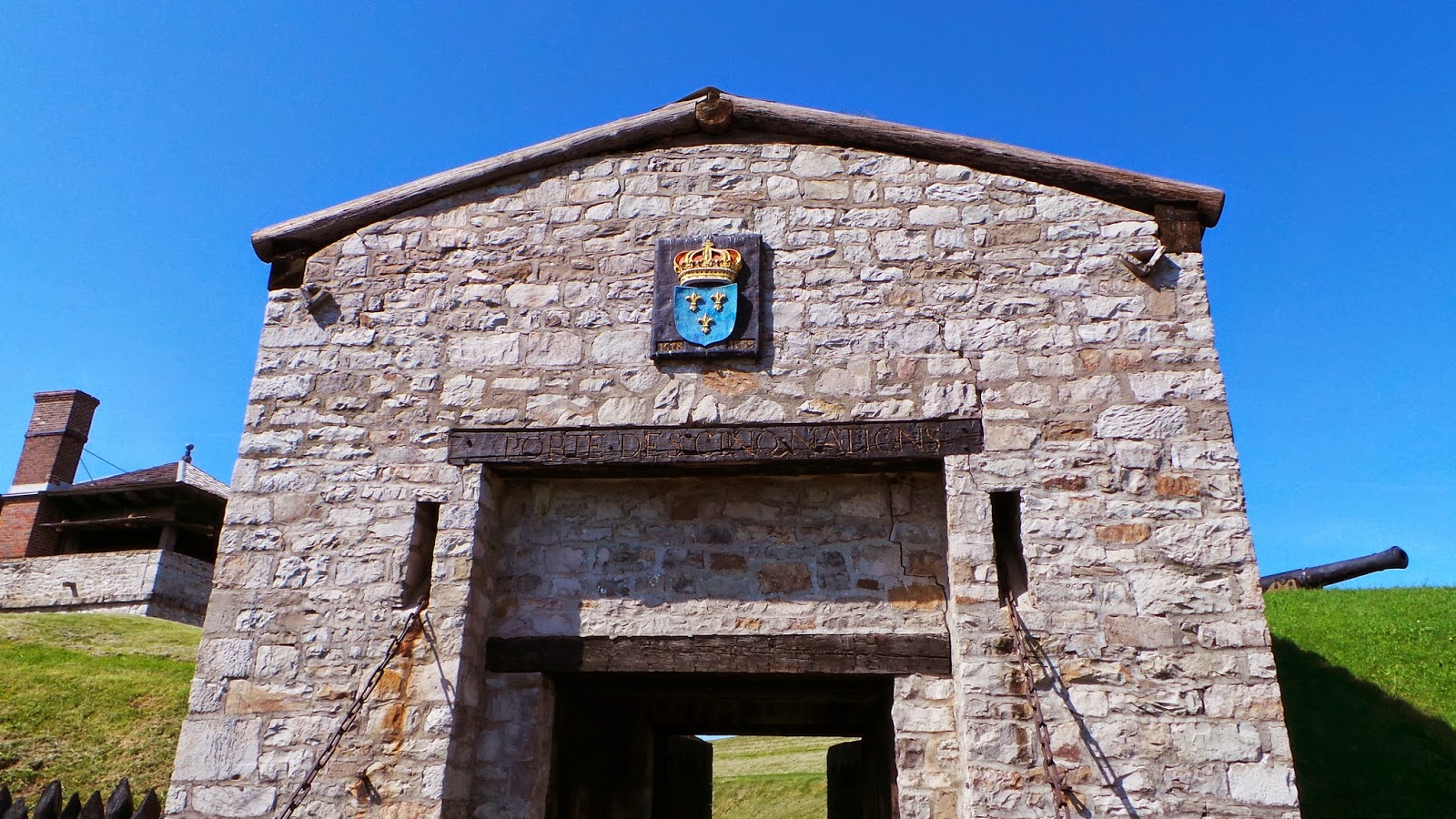 The entrance with the original French Coat of Arms 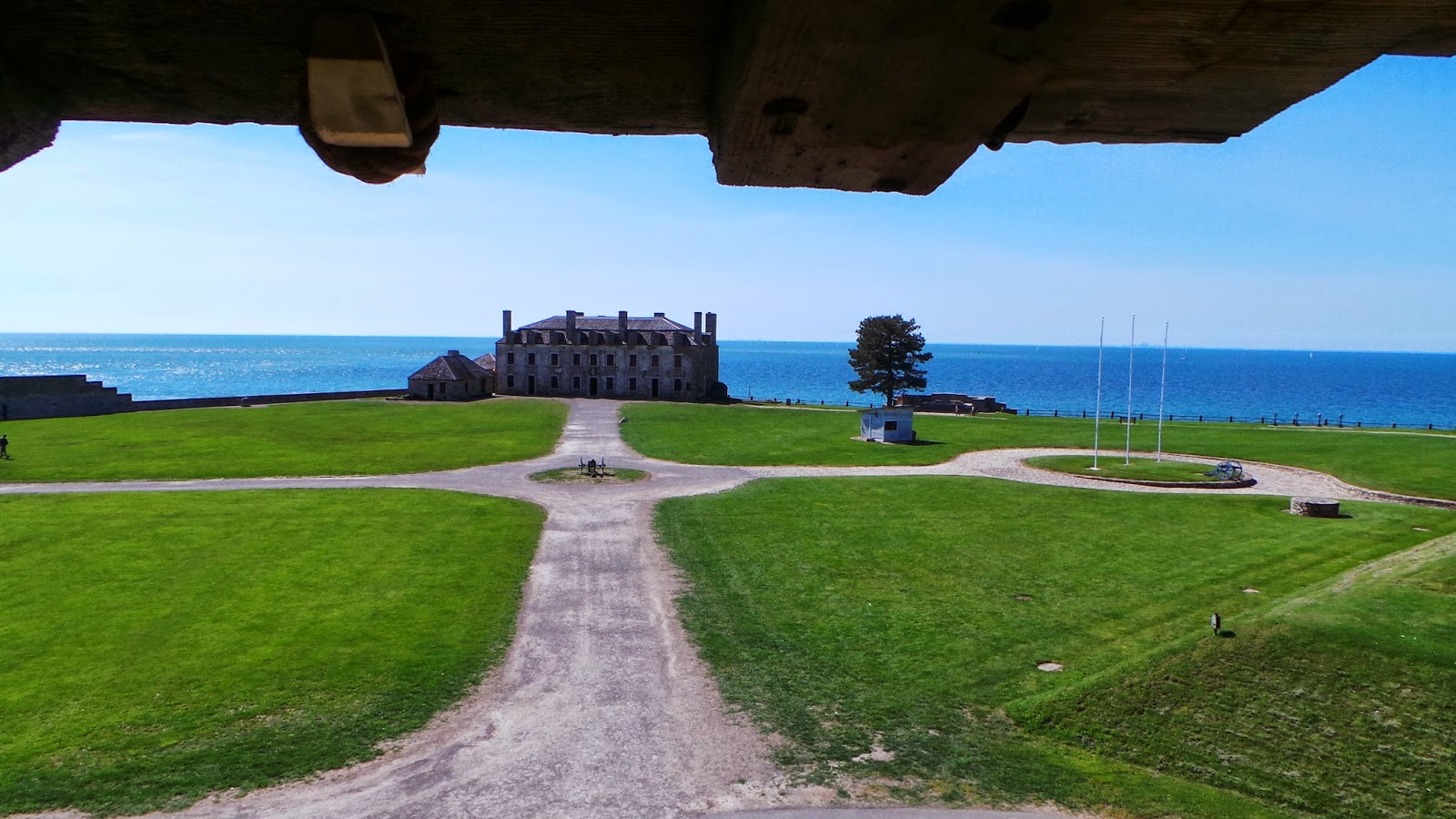 A view looking out from the portcullis gate house to the main castle on the headland within the grounds of the protected fortress. 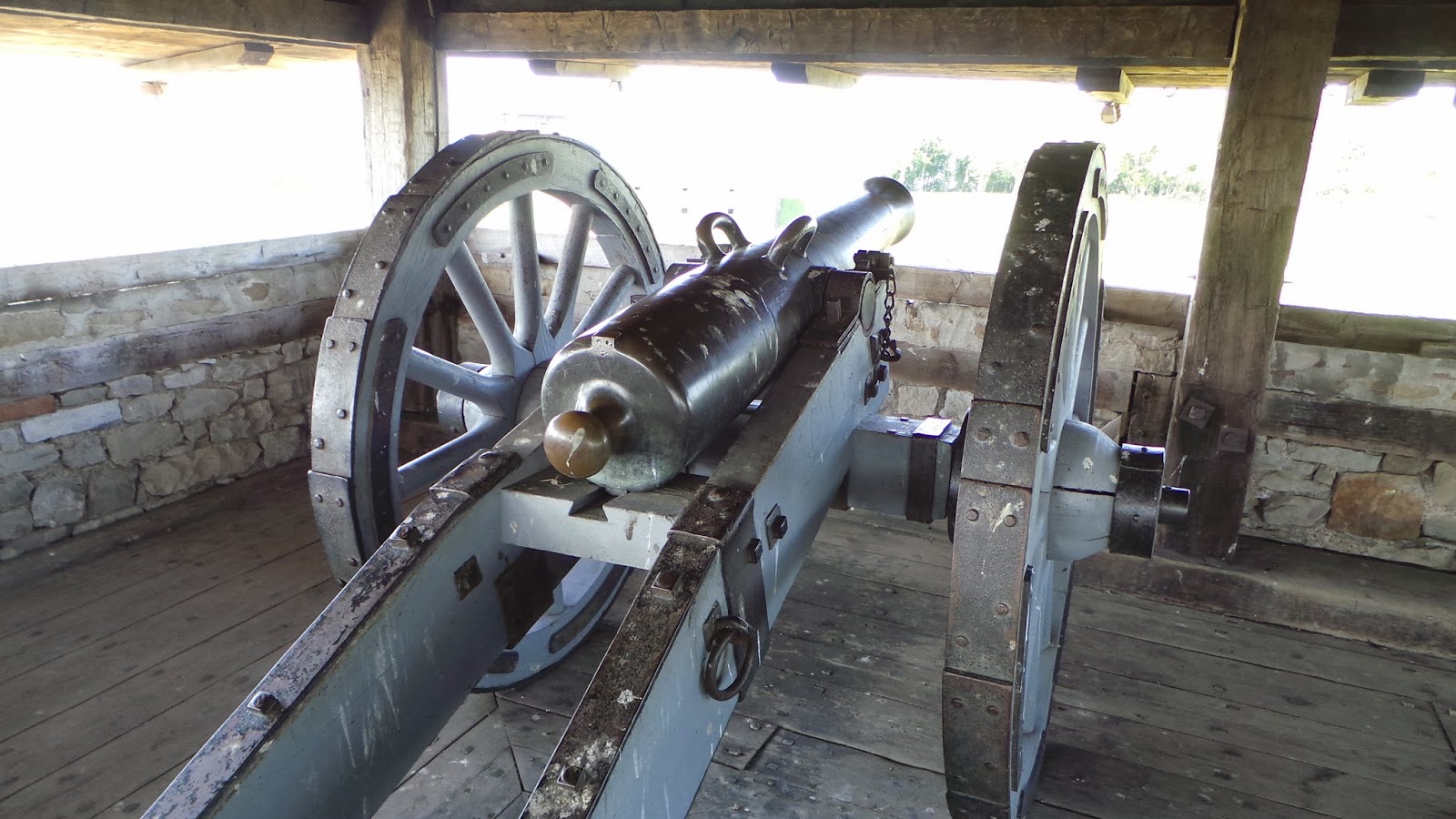 Not many intruders would want to argue with this type of fire power back in the day. 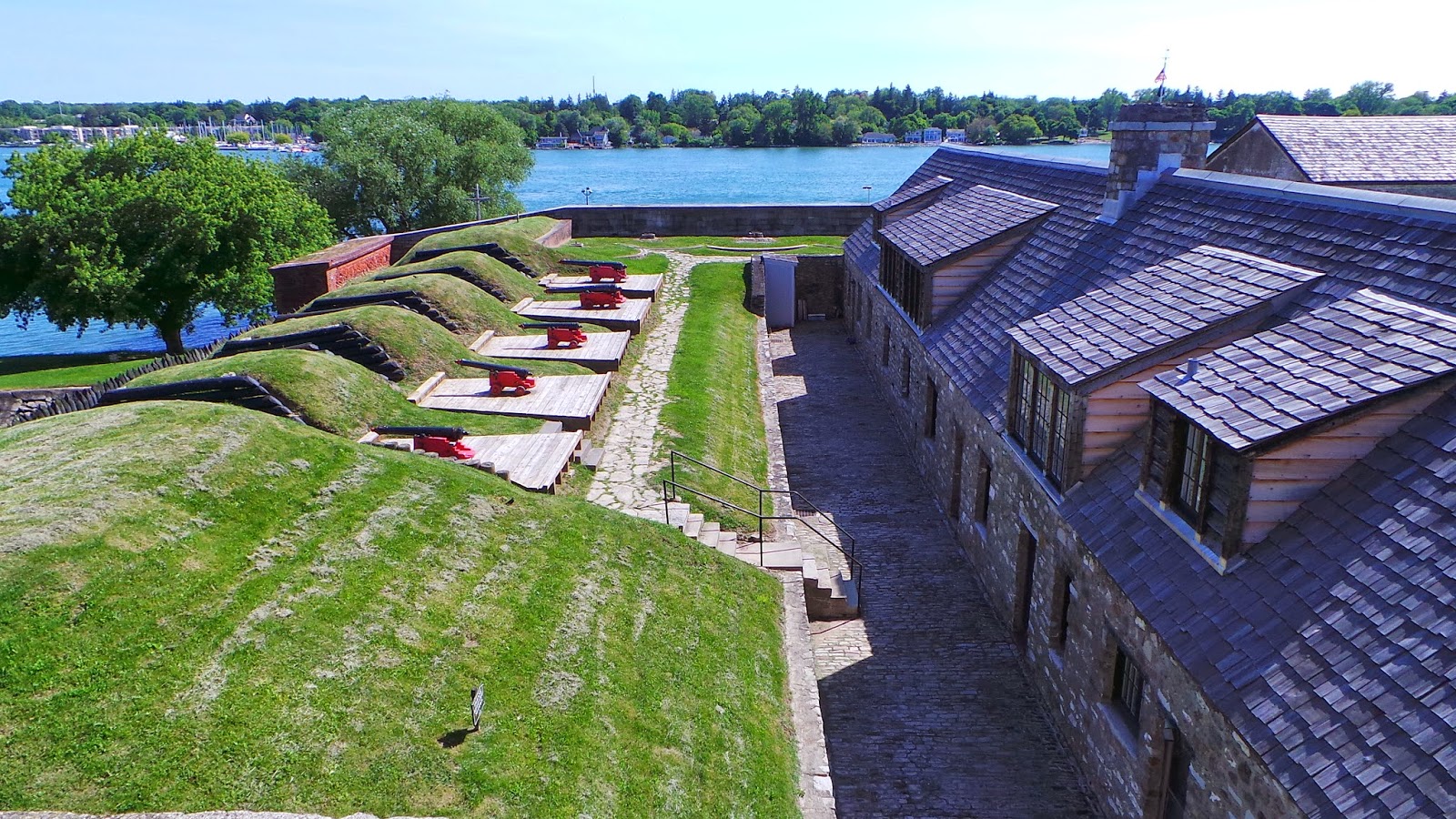 There really was no sensible way in.  Hence the 19 day siege by the British to get the French to surrender. 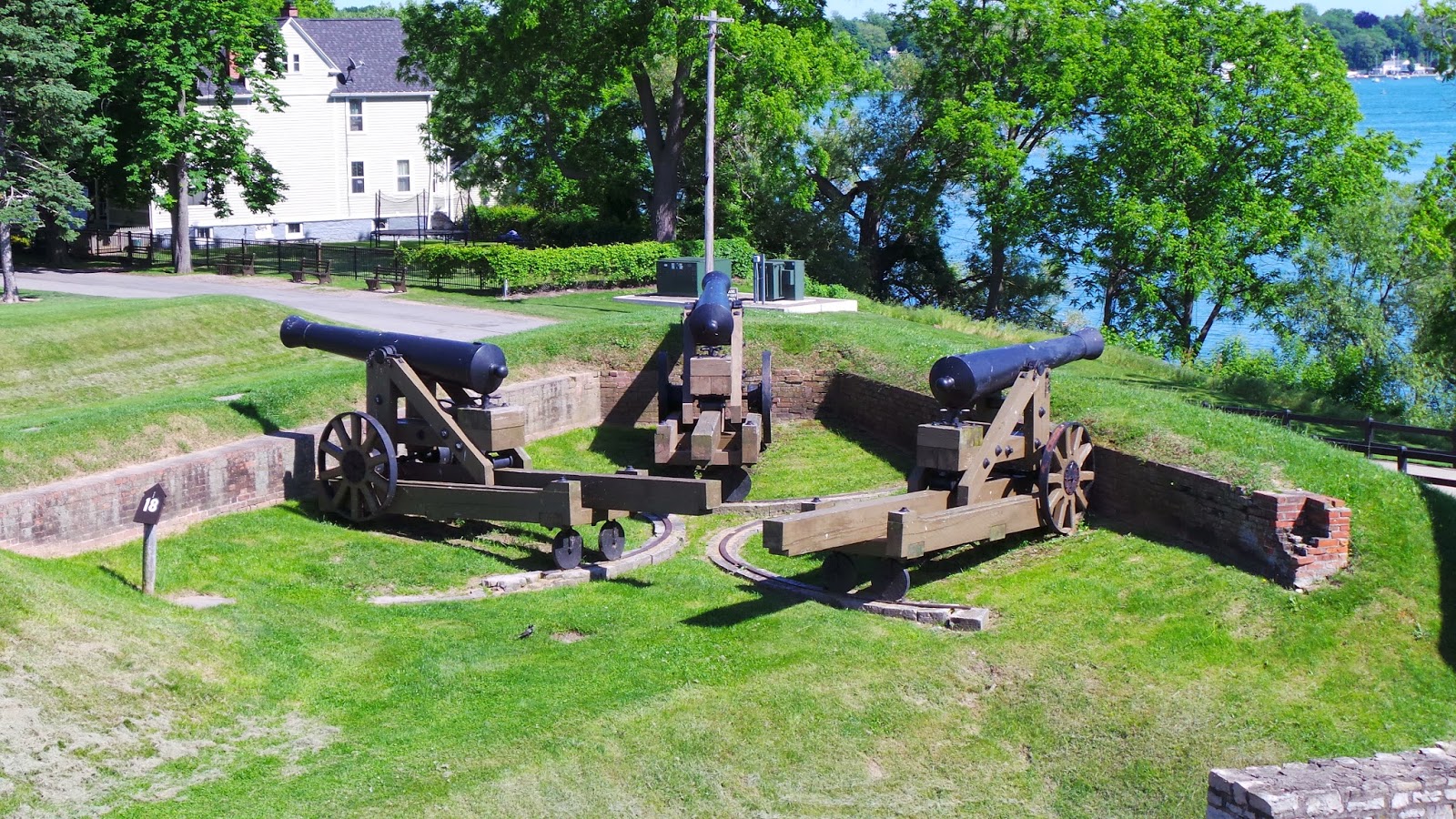 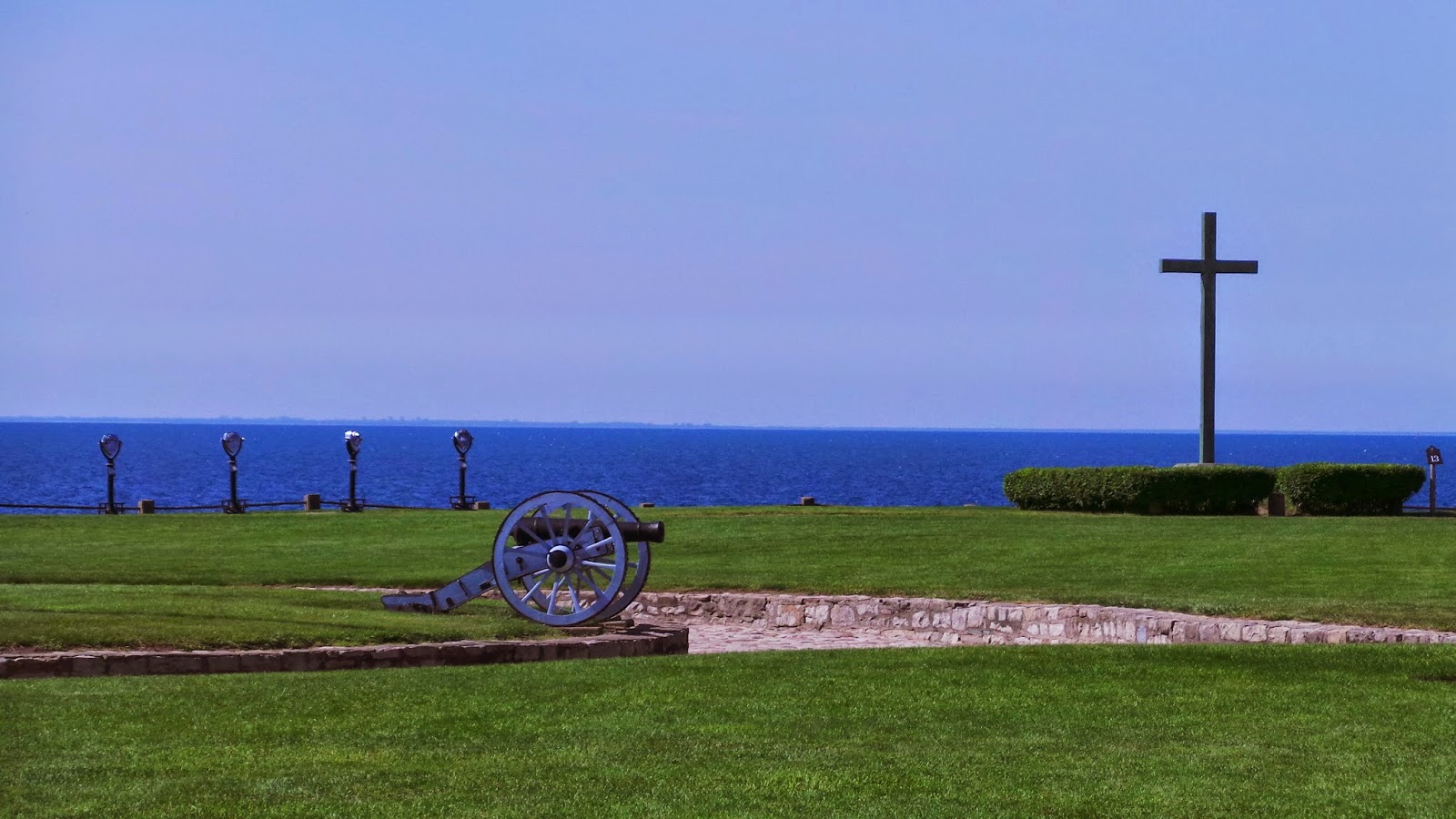 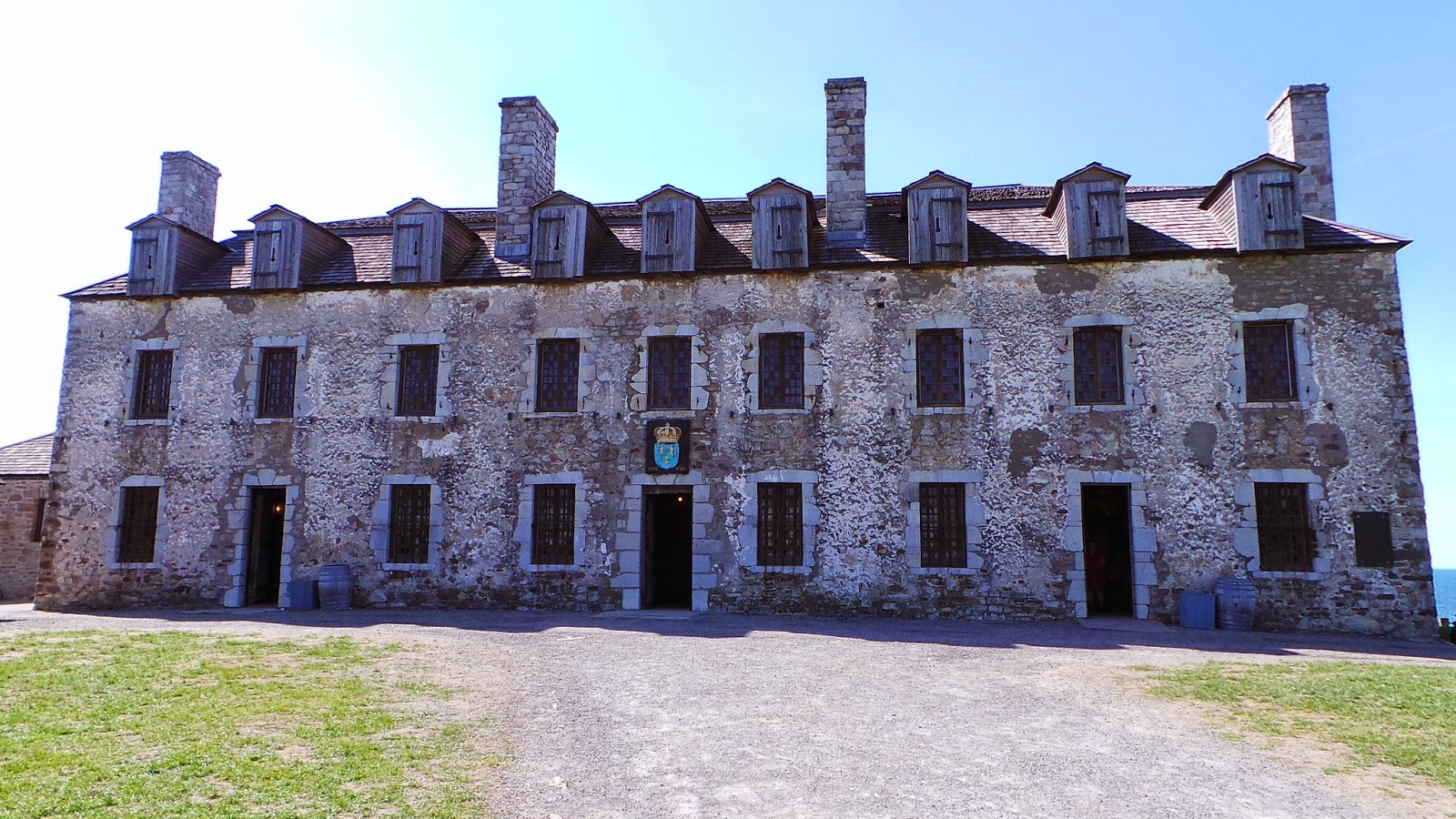 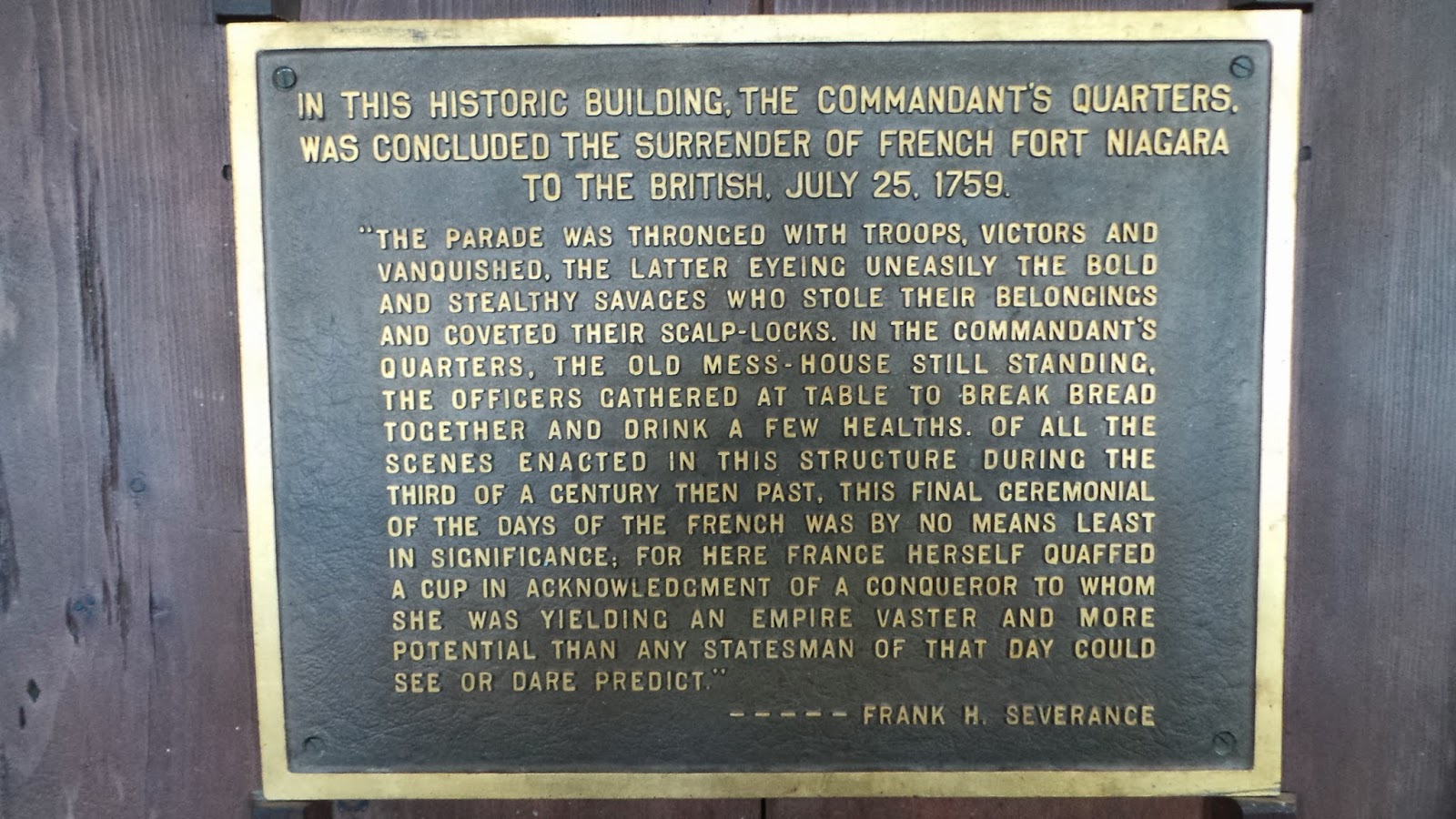 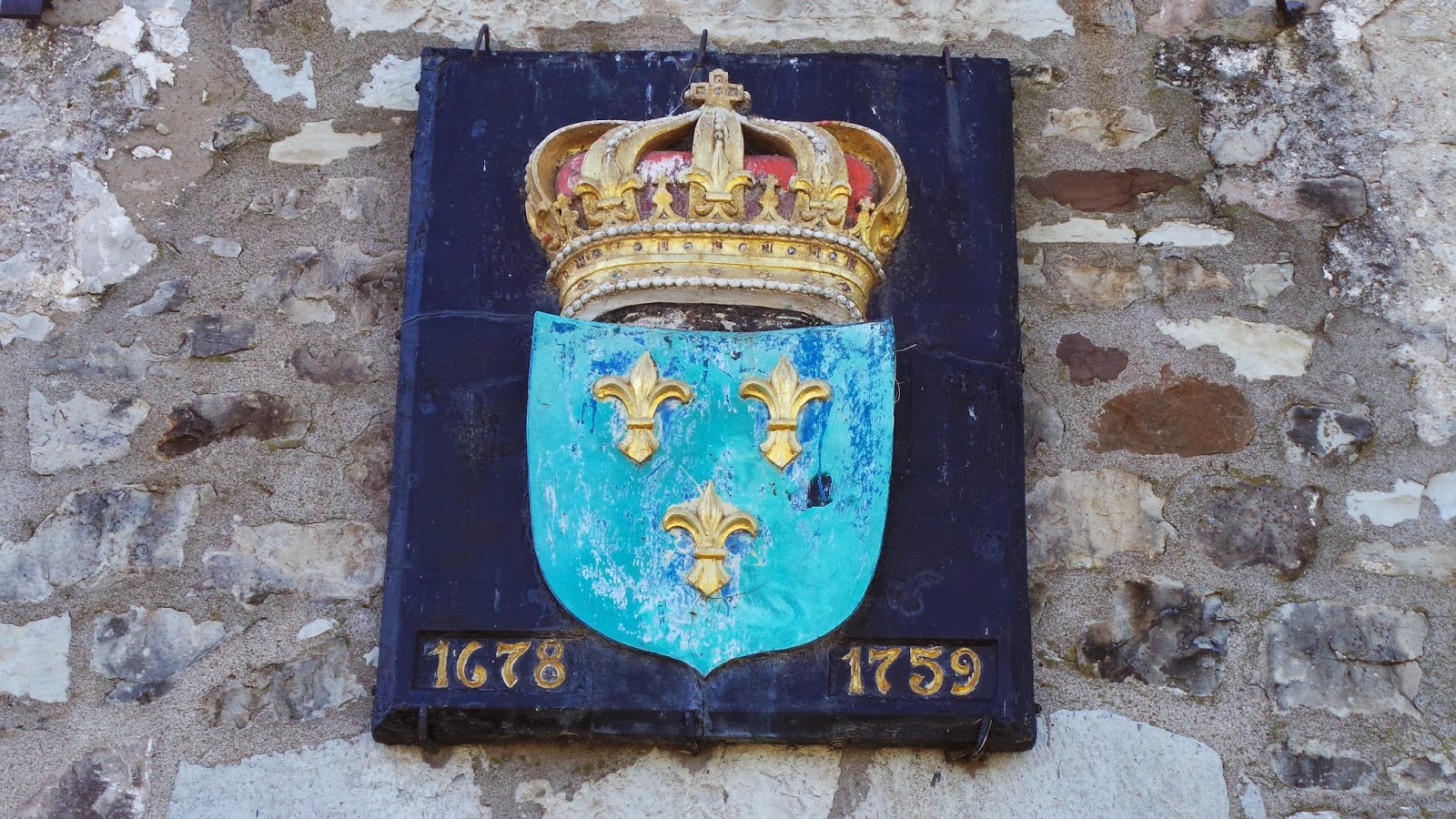 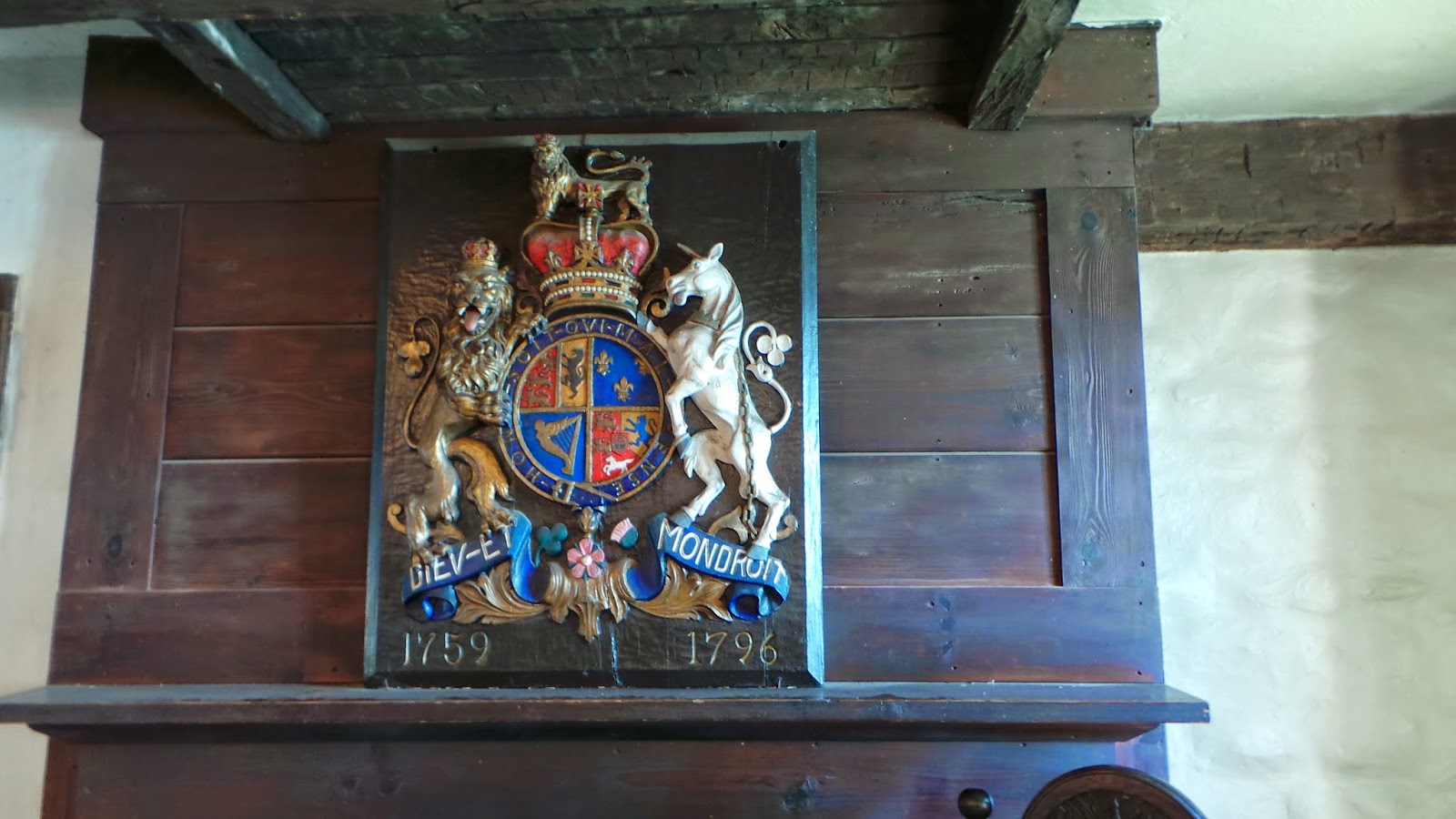 British Control, until we 'gifted' it to our American cousins! 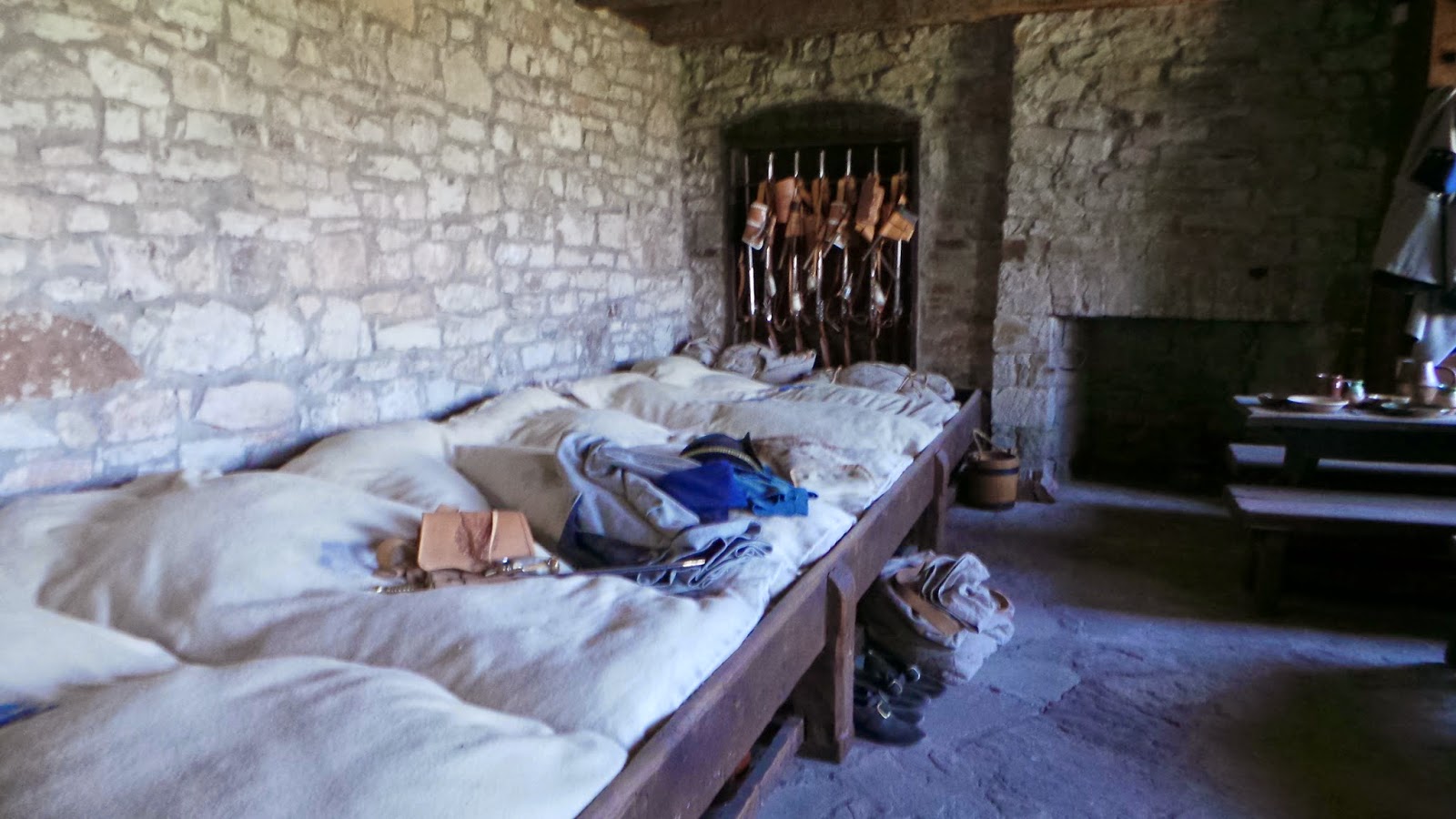 Barracks for off duty soldiers 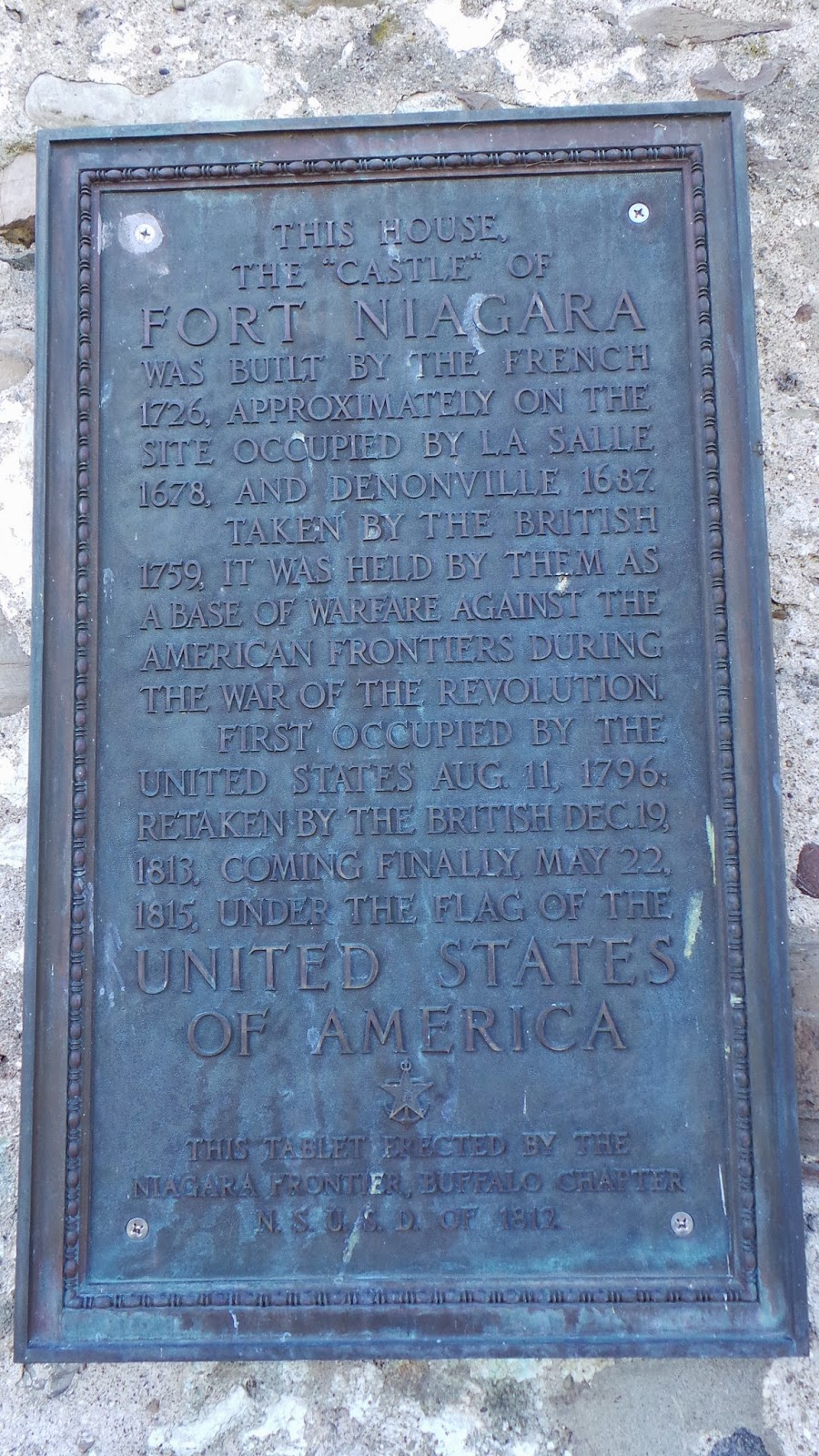 That settles it - 1815 America finally keeps control of this fortress. 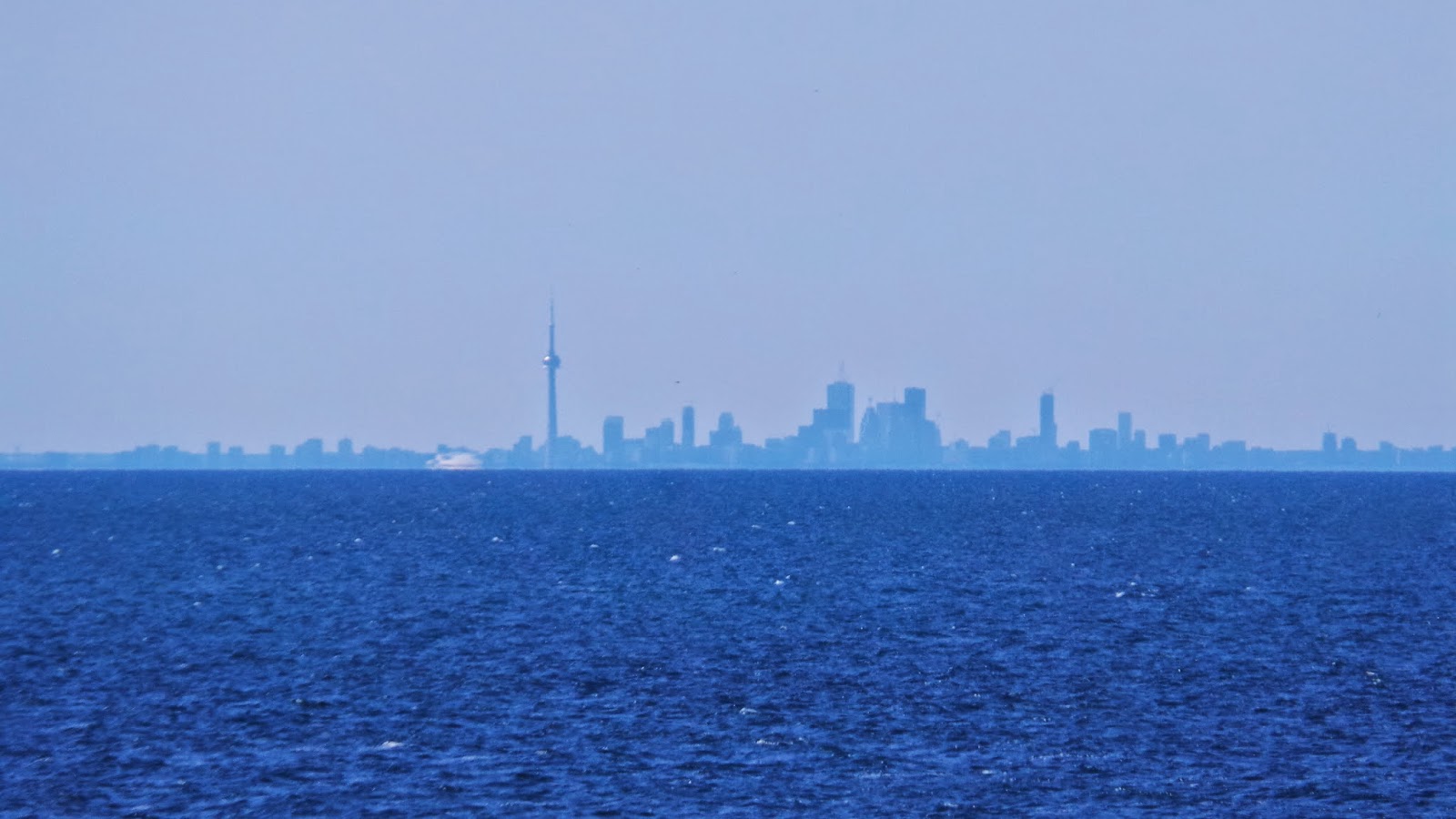 Thats  the city of Toronto in the far distance.  You can make out the 'CN Tower' 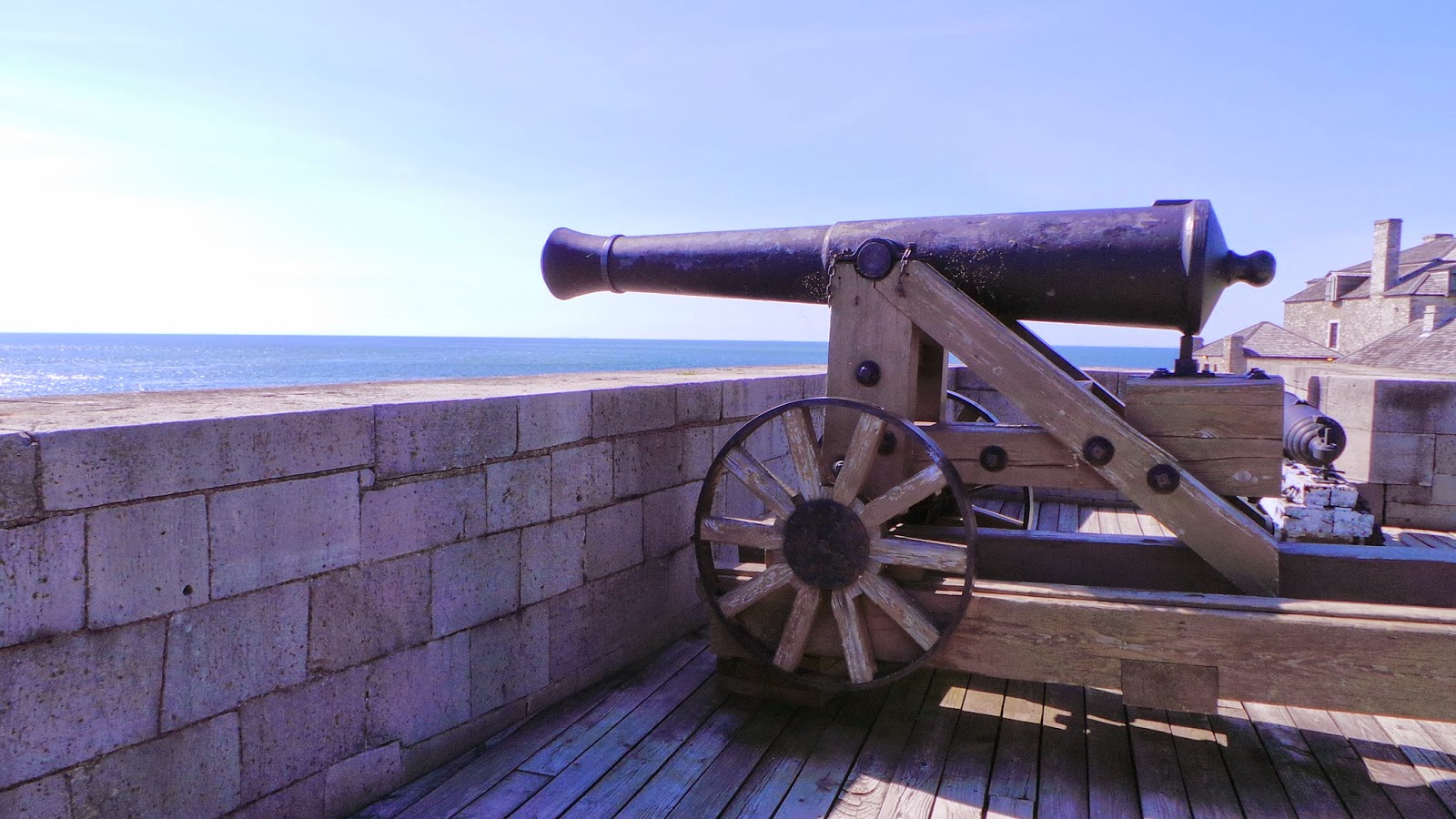 Just one of the huge canons pointing out to the mouth of the Niagara River.  No enemy was going to get pass without a huge risk of being sunk and killed.